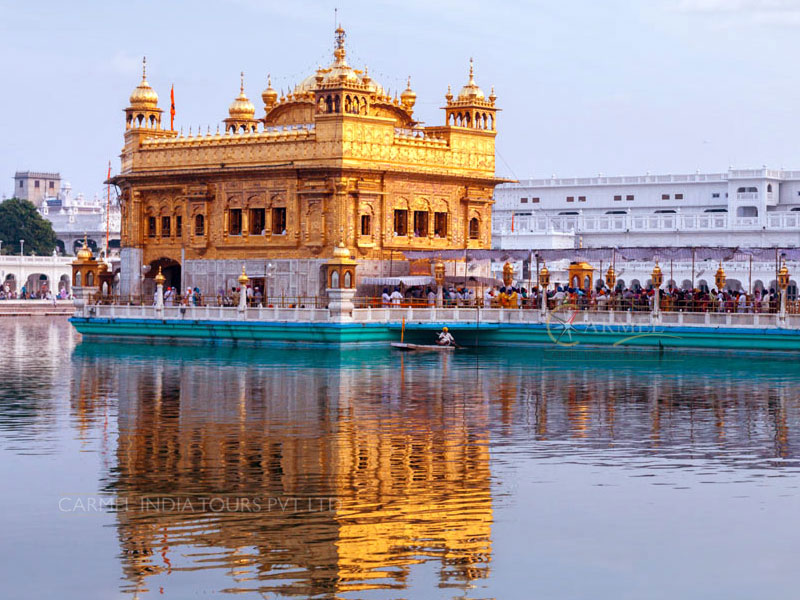 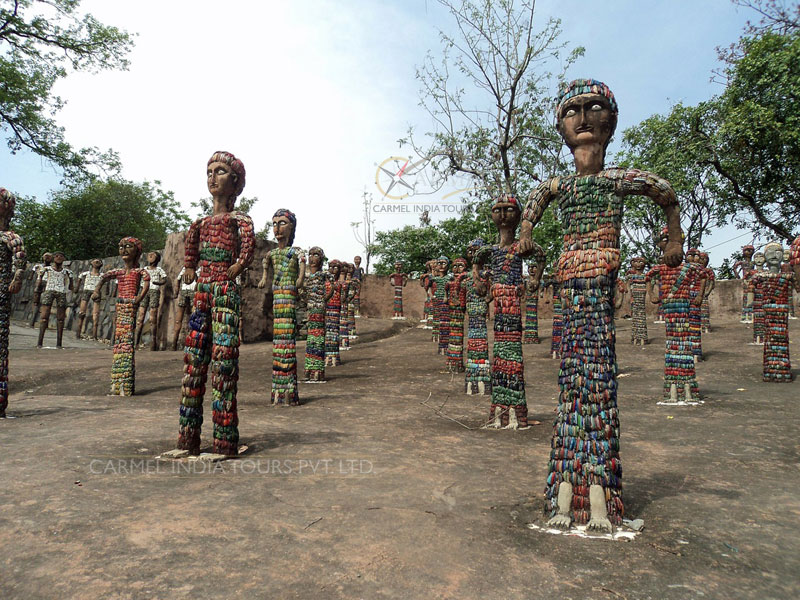 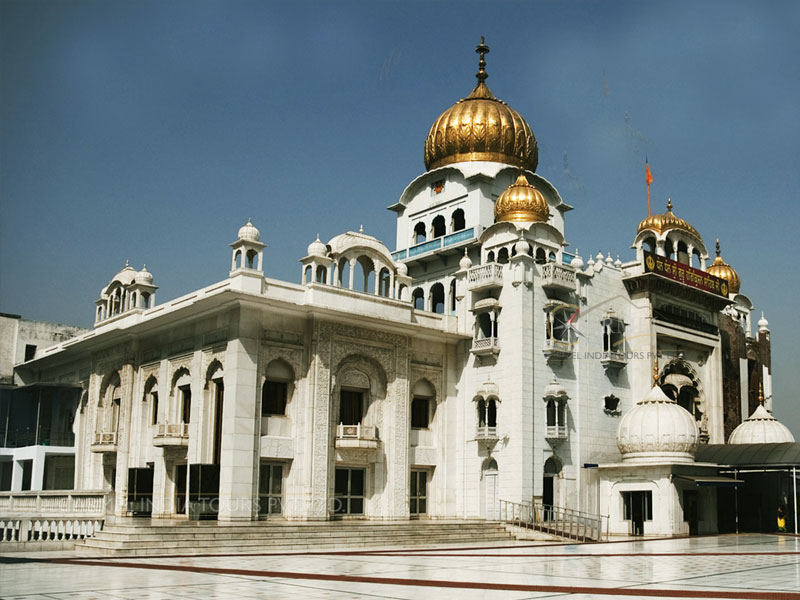 Upon arrival in Delhi our airport representative will meet you followed by transfer to hotel.

Later visit Bangla Sahib Gurudwara - one of the most famous and largest Gurdwaras in Delhi, Gurudwara Rakab Ganj,near Parliament House and also visit Gurudwara Sis Ganj, opposite Red Fort, was built in the memory of the ninth Sikh guru, Guru Tegh Bahadur and take a small walk down the Chandni Chowk.

Chandigarh means “The Fort of Chandi”, Derived its name from the Hindu goddess Chandi. Chandigarh is the first and Best Planned city in India, Its architecture is world renowned, rightly called “THE CITY BEAUTIFUL”. The Chandigarh city is situated in a picturesque setting under the scenic beauty of shivalik hills.

Afternoon sightseeing tour of Chandigarh, visiting the Rock Garden, a fantasyland created out of industrial waste, rocks and concrete, Sukhna lake a man-made, created by damming the seasonal stream that comes down from the Shivalik Hills, Rose Garden a beautiful place for lovers of roses and The Government Museum and Art Gallery.

Overnight stay at hotel in Chandigarh.

After breakfast drive to Jalandhar means area inside the water via Parivar Vichorra Sahib (52 kms/02 hrs) is situated adjacent to the canal near village Nangal Sirsa.

The shrine was named ‘Parivar Vichhora’ as Guru Gobind Singh got separated from his family at this site and Anandpur Sahib (30 kms/01 hr) is one of the most important sacred places of the Sikhs and located on the lower motivation of the Himalayas surrounded by picturesque natural landscape visit fortress temple situated on the left bank of the river Satluj founded by the ninth Sikh guru, Guru Tegh Bahadur.

On arrival Jalandhar check in hotel. In the evening visit Salempur Masanda is a village is famous for its Baba Dassa Gurdwara.

Overnight stay at hotel in Jalandar.

After breakfast drive to Golden Temple.

Amritsar iterally a Pool of Nectar, derives its name from Amrit Sarovar, famous for Golden Temple. Enroute Visit Tarn Taran ( 22 kms/45 minutes) is a city in the state of Punjab famous for Sri Tarn Taran Sahib Gurdwara established by the fifth guru.

Continue drive to Hazoor Sahib (10 kms/15 minutes) where the memorial of the second Sikh guru, Guru Angad Dev ji, was built by Maharaja Ranjit Singh in 1815.

Afternoon visit the Golden Temple located in the heart of Amritsar.

Overnight stay at hotel in Amritsar.

After breakfast visit Jailianwala Bagh - the historic site where hundreds of innocent Indian men, women and children were killed by British General Michael Dyer on the day of Baisakhi April 13, 1919.

A memorial and garden have been created here as a national monument and Ranjit Singh Museum. Afternoon watch Indo-Pak Border parade and closing ceremony at Wagah Border.

Overnight stay at hotel in Amritsar.

Morning visit - local bazar for shopping is an important part of touring in India. The old city bazaars are the best places to go for shopping the traditional items.

Later in time transfer to Amritsar railway station / airport to connect flight for Delhi. Upon arrival in Delhi transfer to hotel in Delhi.

In time transfer to Delhi airport to connect flight for onward destination.