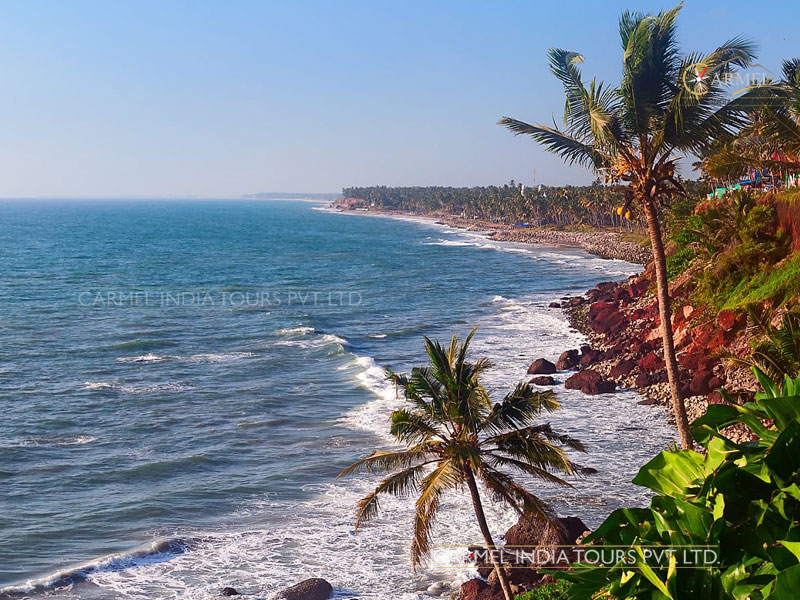 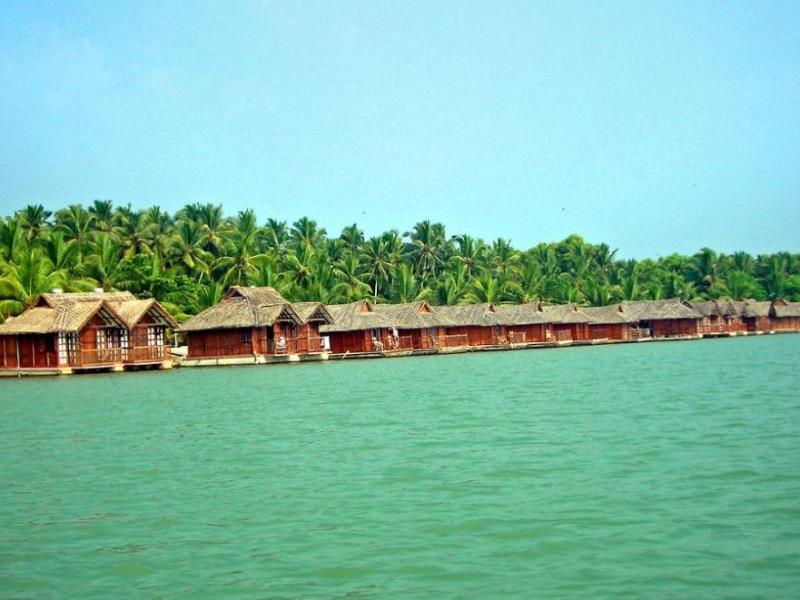 Thiruvananthapuram also known as Trivandrum is the capital of the Indian state of Kerala, located on the west coast of India near the extreme south of the mainland. This city is shares the same name with its district, Thiruvananthapuram, literally means ?City of Lord Anantha? (the serpent on which Lord Padmanabha/Vishnu reclines) in Sanskrit and Malayalam. It is the Largest City in Kerala, and built on hills by the sea shore and stands between the Western Ghats and the Arabian Sea. Mahatma Gandhi referred this city as the ?Evergreen city of India?.

The early rulers of Thiruvananthapuram were the Ays until the 10th century, after them the city was taken over by the rulers of Venda. In 1684 East India Company finally got a foothold in Trivandrum that lasted.

Modern history begins with the man regarded as the father of modern Travancore, Marthanda Varma ruled 1729 to 1758, in those days Trivandrum was considered a major centre of artistic and intellectual activity, this chapter of economic and cultural prowess ends with the rule of Maharaja Swathi Thirunal (1829). The 19th century was a tremendous period of political and social evolution in the city, this progress continued through the end of English colonial rule in 1947. After independence of India, in 1956 Trivandrum was made the capital of Kerala.

At present time, Thiruvananthapuram is known as the City of temples, Museums and land of Art & Culture and serves as a tourism hub, also attracts all kind of tourists like the explorers, the religious, the beach lovers and few come in search of that elixir of life in Yoga, Ayurveda and the nature from all over the world all round the year.

Best Places to Visit in Thiruvananthapuram

Kovalam Beach
Kovalam Beach is situated only 16 km away from the city of Trivandrum. The light house beach, Hawah Beach and the Samudra beach are three parts of the famous Kovalam beach. Soft white sands, emerald sea and swaying palms of the beach make for an idyllic destination for those who love sun, sand and surf.

Light House Beach
The beach is named after a 35 m high light house which is situated atop the hillock of Kurumkal. It is the largest beach of Kovalam.

Vellayani Lake
It is also known as Vellayani Kayal in local language is the largest fresh water lake its crystal-clear calm water, especially during moonlit nights, which attracts a lot of tourists towards it. The lake water is extensively used for drinking and irrigational purposes.

Shanghumukham Beach
This beach is a favourite place for the sunset viewers, is located about 16 kms from Trivandrum. The main attractions of this beach are an indoor recreation club, the Matsya Kanyaka, and a restaurant shaped like a starfish.

Varkala
Varkala is an important Hindu centre of pilgrimage and a seaside resort and spa. The main attractions here are the 2000 year old Sree Janardhana Swamy Temple, the Nature Care Centre and a century old tunnel. The high cliffs with mineral springs rise majestically from the coastline.

Secretariat
The Secretariat building, built in Roman architectural style, can be enjoyed while taking a walk on M.G. Road, it is situated towards the end of Mahatma Gandhi Road (M.G. Road), is a popular place for shopping in the city of Thiruvananthapuram.

Natural History Museum
This Museum is located to the east of the Napier Museum, is one of the popular destinations of Thiruvananthapuram. There are also galleries exhibiting animal skeletons, stuffed animals and birds, at this museum.

Marine Aquarium
The Marine Aquarium is famous for its image pearl production facility, in which pearls are made with the image of various deities in them.

Zoological Garden
It is one of the oldest Zoological Park in India occupies 55 acres (22 ha) of woodland, lakes, and lawns situated in the vicinity of Napier Museum, it regarded among the oldest Zoos of India, and is the home of more than 75 different species such as lion tailed macaque, nilgiri langur, nilgiri tahr, indian rhino, asiatic lion, royal bengal tiger, giraffe, hippo, zebra, cape buffalo, etc.

Poovar Island
This island close to the natural harbor Viahinjam is a wonderful place which includes the sea, rivers, beaches and backwaters all in one location. There are floating restaurants and Ayurvedic massage parlors in the island.

Best time to visit
The best time to visit Trivandrum during the months from Oct- Feb when the weather is pleasant making it ideal for sightseeing. The New Year welcomes celebrations in Kovalam beach & surrounding areas attracting thousands of tourists each year.

How to Reach Thiruvananthapuram

By Air
The city has its own international airport which is well-connected with different cities across the globe. The airport has direct flights to major Indian cities like New Delhi, Mumbai, Cochin and Bangalore as well as has direct flights from Singapore, Maldives, Sri Lanka and Middle East cities.

By Train
The Trivandrum Central railway station is situated within the city and is well-linked with major Indian cities like New Delhi, Mumbai, Chennai, Guwahati, Indore, Bangalore and many others.

By Bus
Trivandrum?s bus station is situated right next to the railway station. There are regular buses to nearby cities like Cochin, Bangalore, Madurai, Coimbatore and Chennai. KSRTC (Kerala State Road Transport Corporation) provides excellent bus services including premium luxury Garuda services, sleeper, air-conditioned, executive, deluxe and many others to choose from.